Kokomo’s story is one of vision.

Kokomo’s story is one of vision.

When a major employer invested nearly $1.3 billion in Kokomo in 2011, we didn’t rest in the relief from the hardships of the recession. We used it as momentum and pushed forward with investments of our own. The city expanded its alternative transportation network with the creation of the City Line Trolley system.

That same year, the city found itself on Forbe’s magazine’s 2011 listings of Best Cities for Jobs and Best Places to Live Cheaply.

By 2013, we were leading the nation with a 61 percent increase in real GDP growth.

Now the city was making major investments in itself. In 2014, the city broke ground on a $9 million downtown parking garage project. It was one of many projects continuing the revitalization of the downtown area.

That same year, the city began construction of the $9 million Kokomo Municipal Stadium, which now sees record attendance during the summer and was named Ballpark Digest’s Best Summer Collegiate Facility two years in a row.

Attention then turned to the Wildcat Creek Soccer Complex, a 60-acre complex that will be home to 35 soccer fields.

And still, Kokomo doesn’t rest in the private investments. The city is amidst a road construction project that will drastically reshape one of its most traveled thoroughfares. It’s one of many planned infrastructure improvements.

In recent years, the completion of a second parking garage along with the preparation for a hotel and conference center has created new opportunities for investment and has continued the growth of downtown Kokomo.

Opportunities continue to appear elsewhere in Kokomo, including investments in manufacturing. Stellantis invested $400 million to re-purpose one of its transmission plants into a state-of-the-art engine plant while making multi-million improvements in its other transmission facilities.

This year a joint venture between Stellantis and Samsung SDI will see $2.5 billion invested in the construction of an EV battery factory, creating 1,400 jobs. Large investments like the battery factory continue to create fertile ground for small business development while strengthening the local economy.

Because of all of this, Kokomo is a great place to do business and a wonderful place to call home — and that clearly didn’t happen by accident. 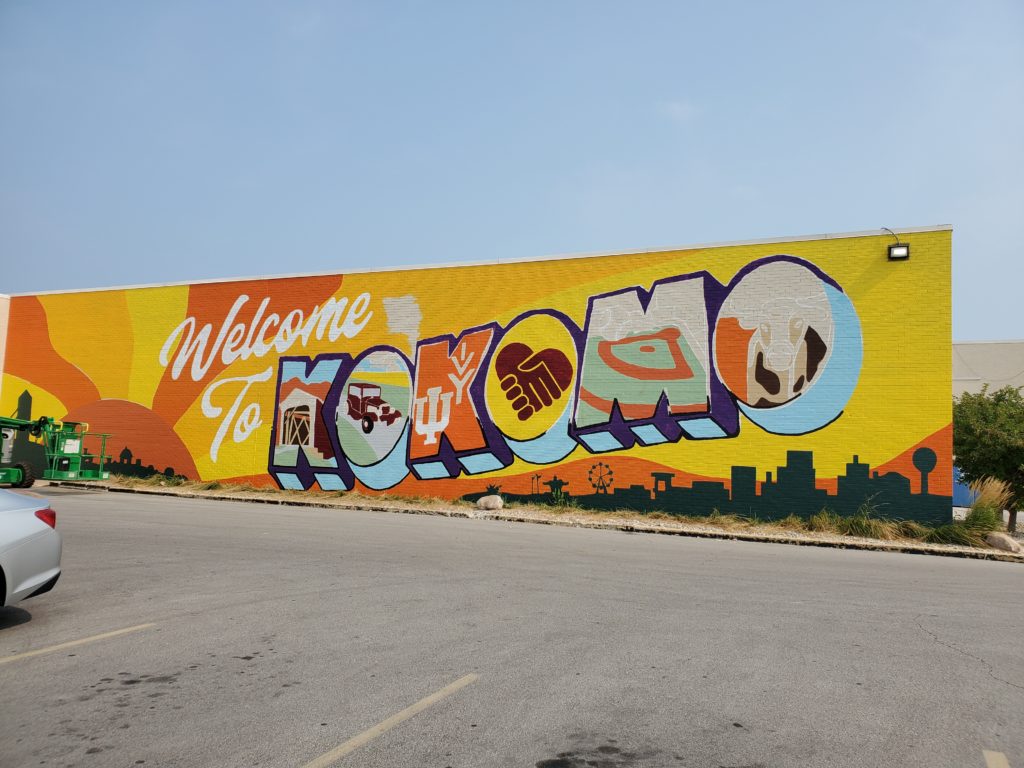 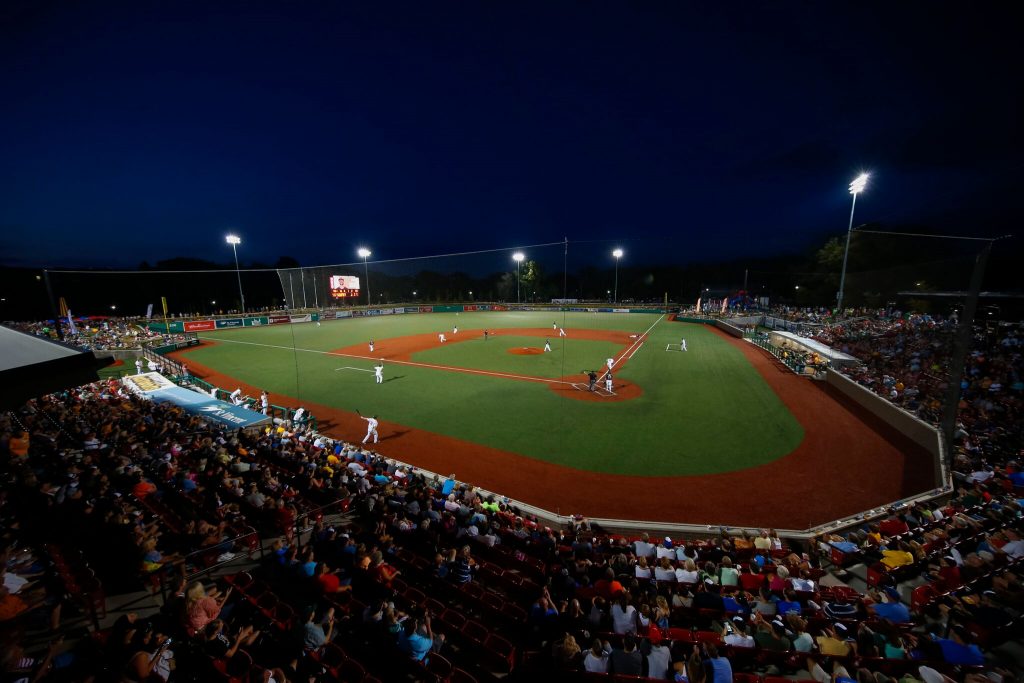