StarPlus Energy invests $2.5B for lithium-ion battery plant in Kokomo

Kokomo, Indiana, will be the site of Stellantis’ and Samsung SDI’s first North American electric vehicle battery manufacturing plant. The first plant of its kind in Indiana, the multimillion-square-foot facility will further cement Kokomo as one of the top auto manufacturing cities in the nation as the auto industry moves toward an electric future.

Through a joint venture called StarPlus Energy, Stellantis and Samsung SDI are investing more than $2.5 billion to construct the lithium-ion battery production plant in Kokomo and will create 1,400 new jobs.

The new facility will supply battery modules for various vehicles produced at Stellantis’ North American assembly plants. It will support  Stellantis’ new strategic plan, Dare Forward 2030, which calls for all of its passenger car sales in Europe and 50% of passenger car and light truck sales in the U.S. to be battery electric vehicles by the end of the decade.

As part of Dare Forward 2030, Stellantis has set a target of 5 million annual electric vehicle sales by 2030. Stellantis has also increased its planned battery capacity by 140 GWh to approximately 400 GWh, to be supported by five battery manufacturing plants together with additional supply contracts.

The plant aims to have an initial annual production capacity of 23 gigawatt hours, with an aim to increase to 33 GWh.

It will be located at 2644 N. 50 East, just southeast of the Kokomo Engine Plant, at what was planned to be the city’s 1st multi-tenant industrial park.

The planned Kokomo facility being constructed by StarPlus Energy (the joint venture between Stellantis and Samsung SDI) is part of a long-term electrification strategy to invest $35 billion through 2025 in electrification and software globally.

Local and State Officials React to Development in Kokomo 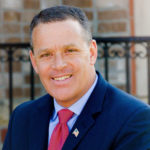 “This multi-billion dollar investment will help solidify Kokomo as a global leader in automotive manufacturing.” 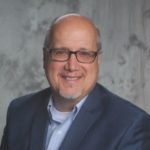 “The significance of this development will be felt in this community for decades.” 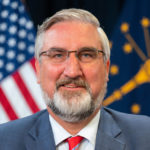 “This is another step toward positioning Indiana as a leader in the future of mobility, battery technology and clean energy.” 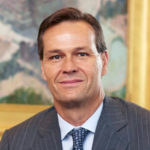 “The economic growth and momentum in our state this year is unprecedented.”